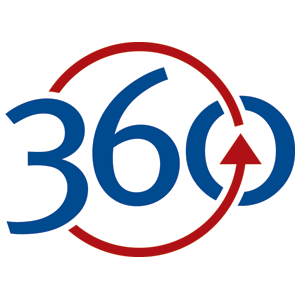 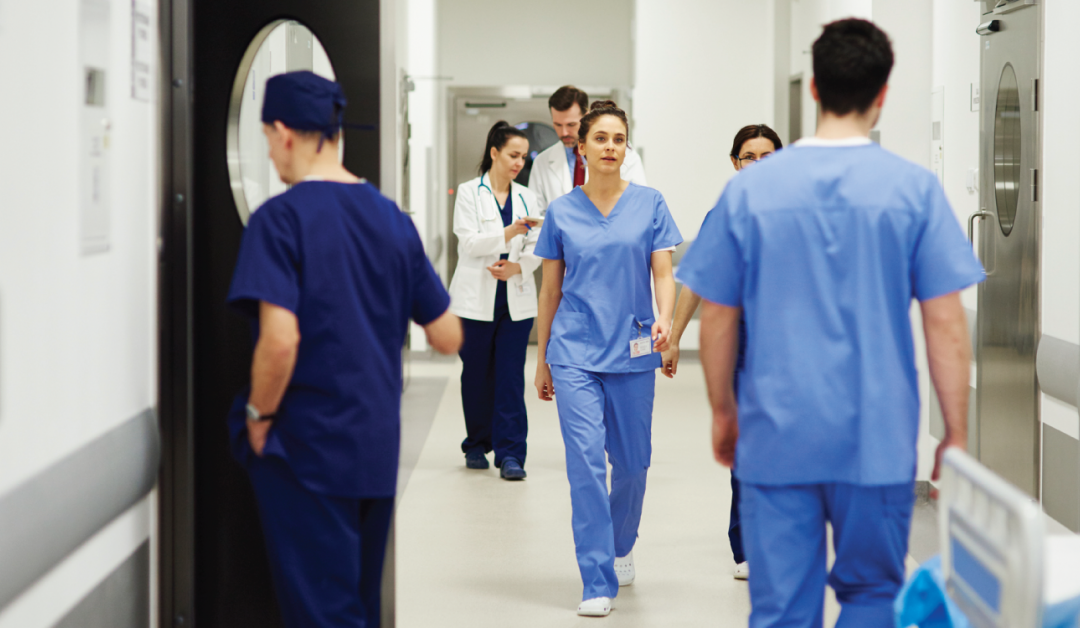 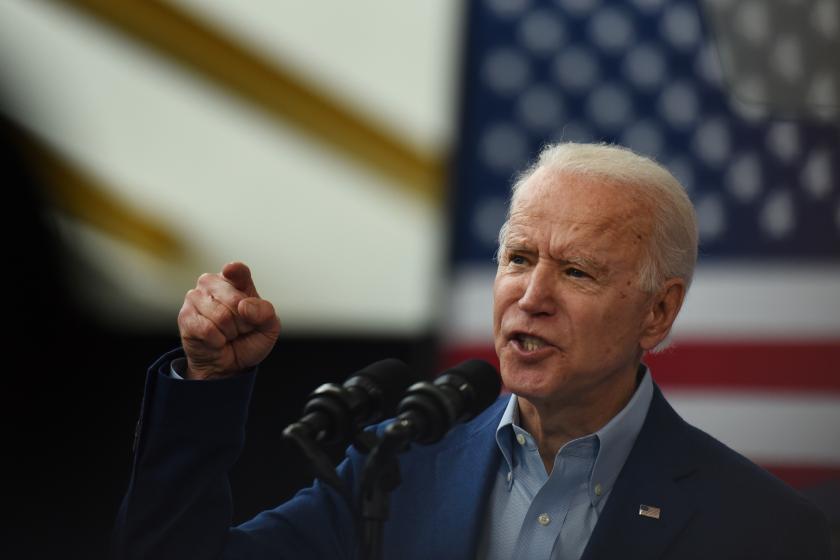 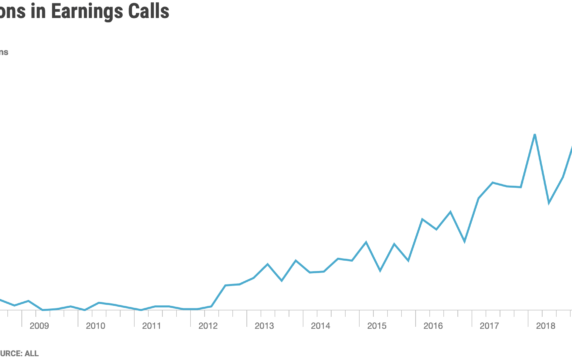 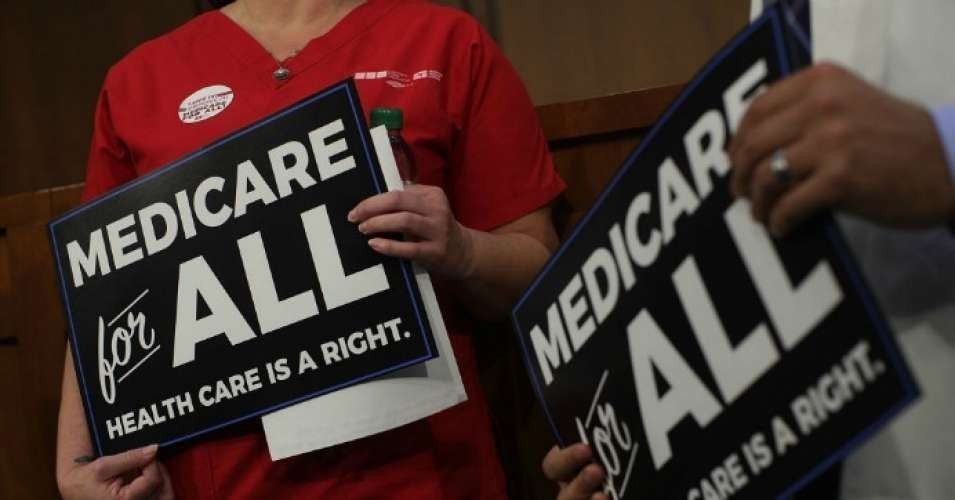 In Nation Without Medicare for All, 3.5 Million Workers May Have Lost Employer-Provided Insurance Over Last Two Weeks

More clusterfuck from a government eager to use its power to put kids in cages but now nowhere in sight: States in bidding wars for equipment, a cancelled warning system for pandemics, just-ordered golf carts. Blessedly, many have stepped into the vacuum, from kitchen-table mask-sewers to thousands of people lending their RVs to bone-weary doctors and nurses in need of refuge that won’t infect their families – a tender, spontaneous exercise in “everything that is right and good in this world.”